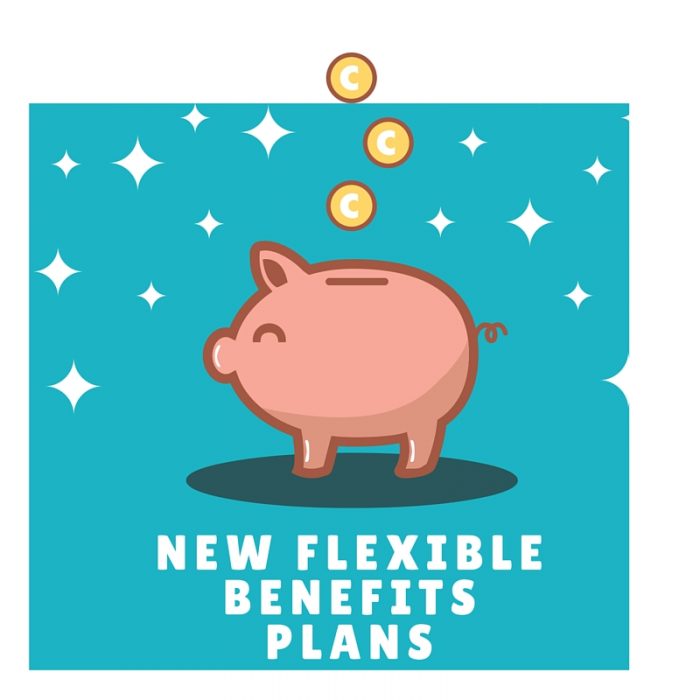 For freelancers, flexibility is king. This is not to say they do not crave a certain level of stability and security that comes in part from benefit packages offered by companies, but they crave and value their freedom to move and work A LOT, more than previous generations in a very distinct way. That is… Read the full article

Workhoppers got a chance to sit down with Karina Perez-Tristan, a freelance web designer and artist based in Montreal. Karina’s main freelance work involves creating websites for artists’ portfolios and art galleries. We wanted to learn about how is life as a freelancer in Montreal and her web design inspiration-what made her become the web… Read the full article 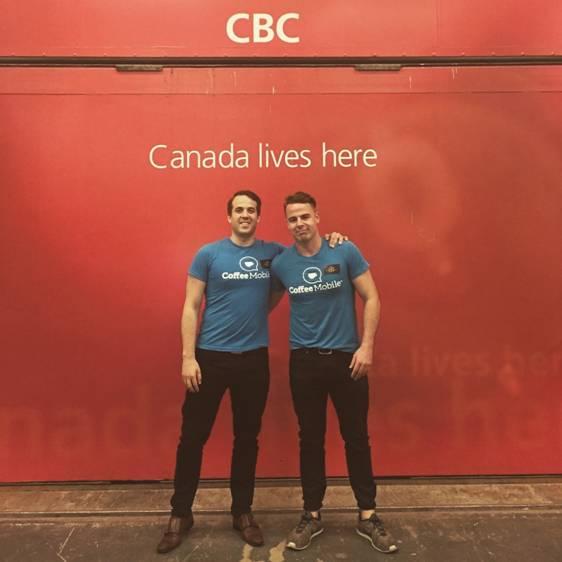 On Next Gen Dragon’s Den, the launching pad for many new on-line entrepreneurs,  you will discover an interesting new app that is going viral by helping the ever increasing flexible workforce. Most flexible, part time and front line workers have a smartphone in their pocket. This creates an opportunity for more mobile-first SaaS tools to… Read the full article

Check out the best twitter feeds for small businesses. Today, Twitter is one of the most important platforms of communication for business and personal musings alike. When you run a small business, whether your an entrepreneur or a freelancer offering a service, there are so many ways that Twitter can help you to not only… Read the full article

As a freelancer, you probably know that your skills can speak for themselves. But since the freelance market is growing everyday, creating a solid marketing plan is an effective tool to help you stand out as an independent worker. A quick and easy way to differentiate yourself in the talent pool is to create a… Read the full article

As a group, the millennial generation tends to be more idealistic and more supportive of equality in society. The Public Religion Research Institute, recently conducted a large-scale survey of college-age millennials and found an overwhelming amount of discontent with social inequality among this group. 73% agreed that our current economic system favors the wealthy to… Read the full article

As a professional consultant or freelancer, you probably have a lot to say about your field of expertise—after all, it’s this specialized skill set upon which you have based a business. Your knowledge base is what makes you marketable in your industry, and simply sharing your ideas online with a blog can do a lot… Read the full article

What are the best cities for freelance working Canada? As we explained here, Canada is a great place to establish a career as a freelancer.  In fact, according to Statistics Canada, four out of ten Canadians are self-employed or part-time workers. Freelance workers make up a strong portion of this group, as Canadians realize the… Read the full article

Did you know that outsourcing was not a business strategy until 1989? Outsourcing means delegating a specific project or task to an outside consultant or company. It has become a very popular strategy for today’s workforce. Not that long ago, companies wouldn’t outsource a critical or fundamental task. They also wouldn’t outsource core competencies or… Read the full article