When it comes to flexible jobs, the popularity of telecommuters  are rising with one in five workers around the world telecommuting frequently with nearly 10% working from home everyday. Employees love the idea of reducing their commuting time, and employers are more and more moving towards open concept office, where employees do not have permanent desks.… Read the full article 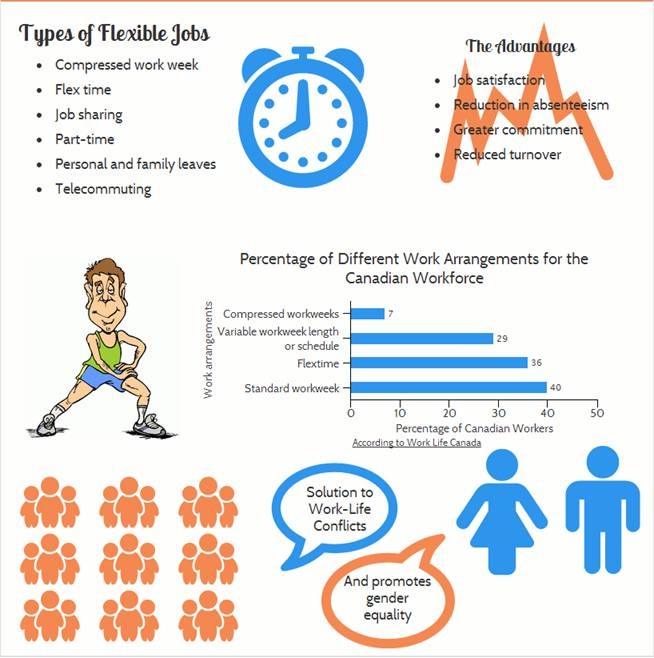 Work from home and flexible work in general, are in right now. Why? Well because they make sense. So sit tight, here are the top reasons why work from home in the 21st Century is increasingly not being seen as an “alternative” form of work anymore. Whether you work from home 100% of the time… Read the full article

In his work life, the average worker will change career between 3 and 7 times: that is not counting the number of times he or she will change jobs within the same career trend. It seems that job security is out! Is this due to a generational trait, where workers put a high value on… Read the full article