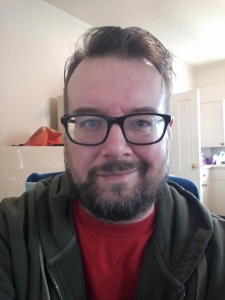 Location:Ottawa, ON, Canada (From home)


Skills:
I am an experienced and produced screenwriter, with the award-winning TV pilot ‘Wolf Canyon’ airing in Canada in 2010. My screenplay, ‘If I Had Wings’, premiered on Super Channel in December and premiered theatrically at The Whistler Film Festival, selling out in minutes. In March of 2014 it went on to win the viewer’s choice for best picture at the Kamloops Film Festival, registering 9.3 out of 10 with voters. The film also won The Shaw Rocket Prize Youth and Family award for Best Picture in November of 2014. ‘If I Had Wings’ stars Craig Bierko (Cinderella Man) Jill Hennessy (Law and Order, Crossing Jordan) Richard Harmon (The 100, Continuum, Bates Motel) and Lorne Cardinal (Corner Gas). The film continues to be shown at film festivals all over the globe. I was also nominated for Best Writing in a Children’s or Youth Program or Series for ‘If I Had Wings’ at the 2015 Canadian Screen Awards.

With an extensive background in sales, I am an expert in delivering the ‘message’. I can get your script to resonate with your audience and leave that lasting impression.
I have gone on to write close to 100 scripts of all shapes and sizes from explainers, how-to's, sizzle scripts, online commercials, telemarketing scripts, e-Learning modules, shorts, even a commissioned feature film. I am also a produced screenwriter of an award winning television pilot and feature film.
I like to work closely with a client, listen to their vision and their goals, take their ideas and mold a script that hits the mark and even exceeds their expectations. I pride myself in my professionalism and quality of work.

Contact by email Contact by phone View CV
Found an interesting candidate?
Start a conversation with your next hire.
See All Plans 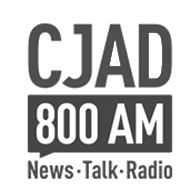 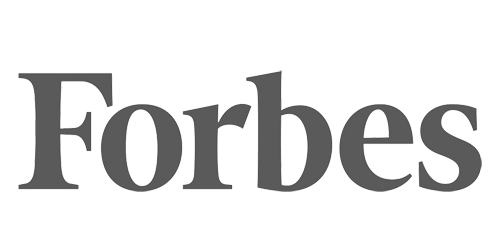 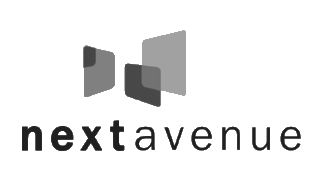