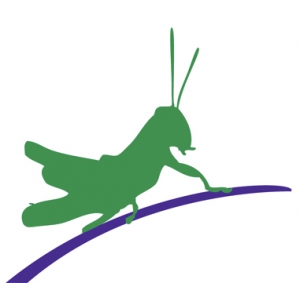 
Skills:
Highly creative and multitalented professional with extensive experience in Animation,
Documentary Films and interviews for Television and Post Production House. With Problem solving
ability and strong ethics to make significant contribution to any organization. I am highly organized
and adept at meeting tight deadlines that are so common in the industry. Open to travel and
relocate.

3
+ FEWS (15mins show) - This Program was related on cinema information, for example Audio launches
on some new movies, Team Interview, Press meet, Book launching etc.. Which initially had voice over
in VJ’s.
Scheduler with KalaignarTv Pvt. Limited 2011 Jun – 2011 Nov
+ I have been worked in Marketing Department doing a SAP Business operating system and scheduling
the advertisement in a break time of the show.