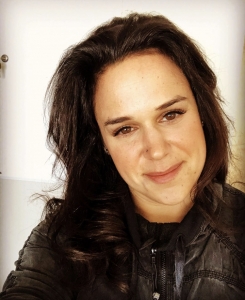 Public Relations Intern, Work Term May 2019 – June 2019
QEII Foundation, Halifax, Canada
• Earned and participated in a six-week work term with a major non-profit organization
• Wrote and edited many in-house articles and collaborated on a collection of major projects such as annual report and internal design projects using Adobe InDesign